The Mediterranean Grill is a family owned and operated business established in Pittsburgh’s East End in 1992. Just how did this undertaking come to be you wonder?

Well… The wings of migration took flight for Eva, the proprietor of “Med Grill,” from Lebanon to the US in 1978; along with her husband, Said. Once the parents were settled in, and all four children in school, Eva was inspired to use her passion for cooking as an instrument to create a career for herself and thus have the means by which to share authentic, homemade Lebanese dishes with the rest of Pittsburgh.

Husband Said, knowing first-hand of the impeccable delicacies his wife’s hands could prepare saw this inspiration as a golden opportunity. And so, along with Eva‘s brother, Elias, A chef by profession; who immigrated to the US in 1991, the undertaking of bringing this inspiration in to materialization began.

For the first 25 years, the restaurant was located in a humble setting below ground level in the heart of the Squirrel Hill business district. And, while there were challenges to be overcome in being off of street level, the challenges were very successfully met.

Today Med Grill is located street level still in squirrel Hill. And, after nearly 28 years, this establishment has won the hearts and taste buds of foodies all over town. Have a craving for genuine, Home-style Mediterranean cuisine?

Do come and partake! 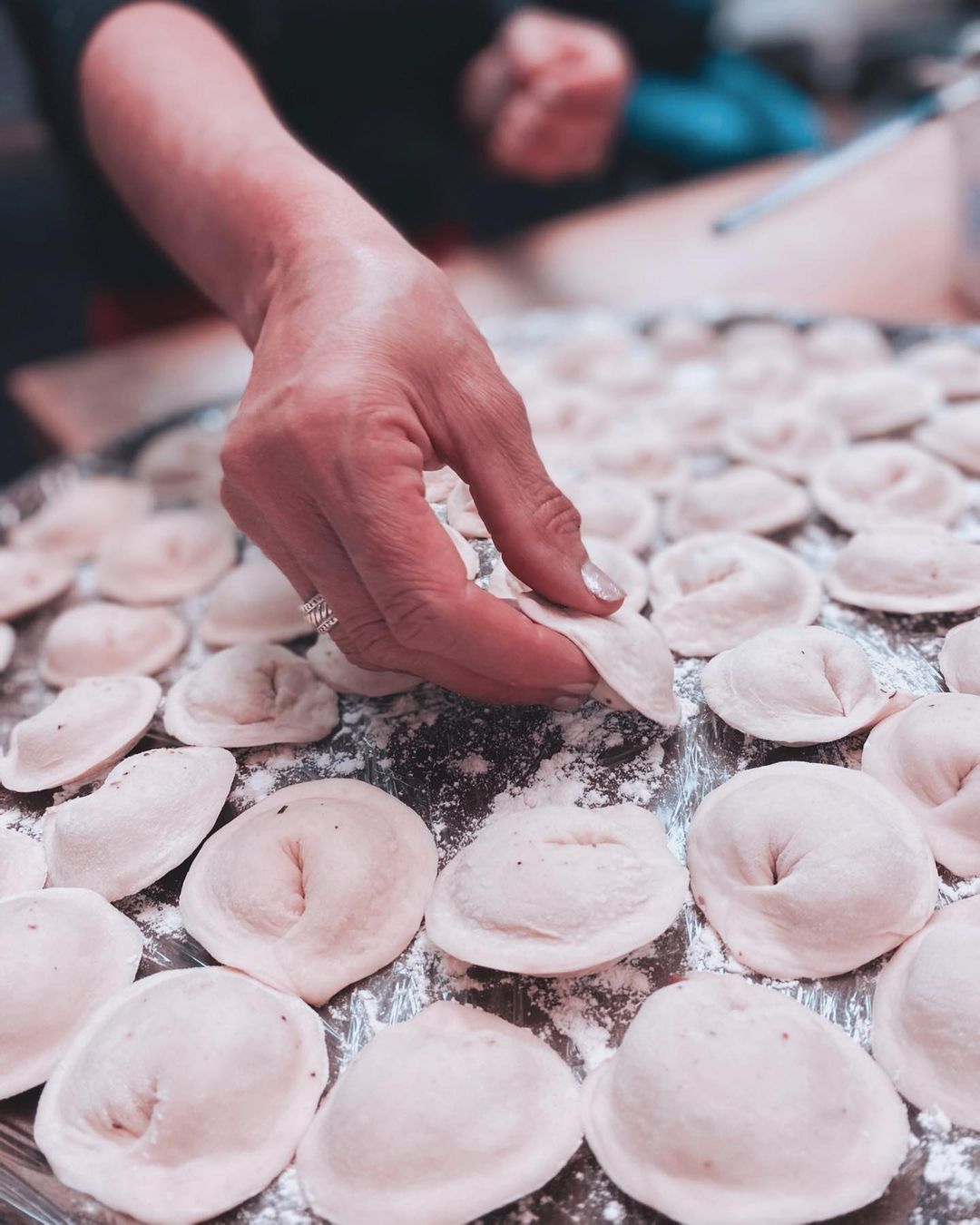 "We Want People to Feel Like They Are In Our Home..."
With deep blue walls and copper-topped tables, the Mediterranean Grill’s ambience has all the warmth and intimacy for which it has long been known.

Eva Nehme founded The Mediterranean Grill in 1992 and still does all the cooking. The menu boasts traditional Lebanese fare, utilizing fresh, local ingredients and an array of heart-healthy fresh herbs and spices. 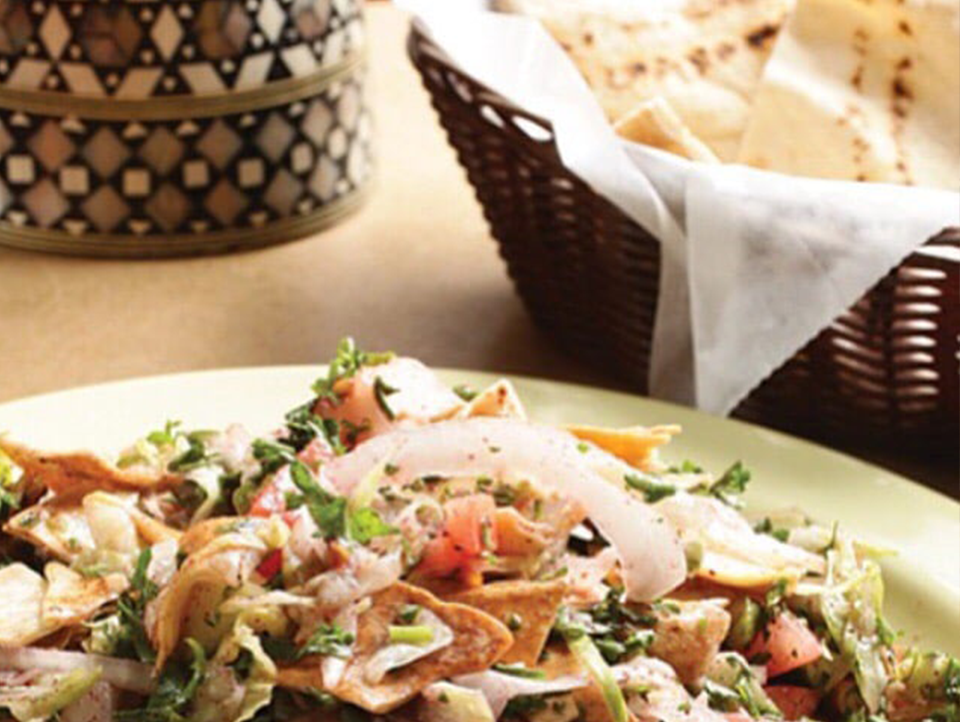 Mediterranean Grill is hands down one of my favorite restaurants in Pittsburgh. The food is always delicious, the service is fantastic and the staff is extremely nice and welcoming.
~ Elisa E (via Google)

I have been going to this restaurant for years. THE BEST!!!! Absolutely delicious homemade Lebanese food. Beyond amazing staff, excellent service and beautiful new location. Everything on the menu is amazing!
~ Nicole C. (via Google)

We have been coming here for years and the food is always excellent.
~ Douglas S. (via Google)